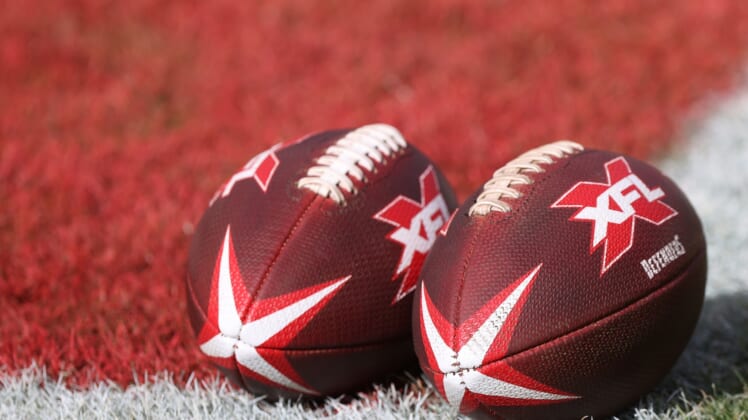 New York Guardians running back Darius Victor lowered his shoulder and plowed into a defender, sparking the beginning of an absolutely bonkers sequence of events during XFL Week 2’s first game.

Victor ended up needing help to get off the field as the hit he took had him wobbling on his feet. He lost the football on a fumble that was upheld. The defender who picked up the ball ran back the other way, and during his return things got wild as a Guardians player absolutely leveled a Defenders defender.

Here’s a look at the crazy sequence.

Now check out the big hits that led to more mayhem.

Benches emptied as the aftermath of the return played out, but thankfully there was no brawl as officials quickly took control of the situation.