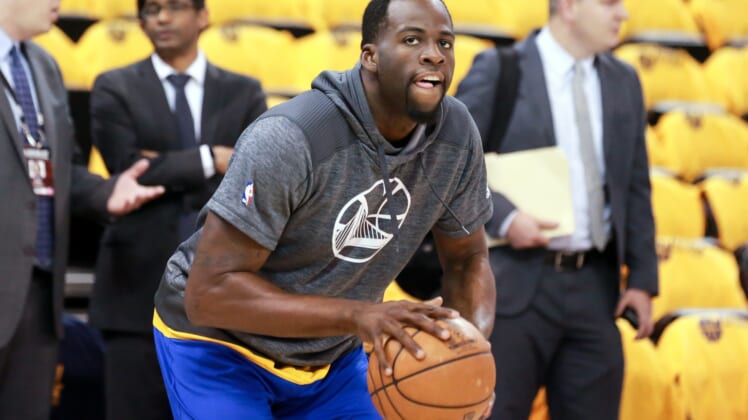 Back in the day, Ben Wallace was the baddest man on the court. The undersized center won four Defensive Player of the Year trophies in a five-season stretch between 2002-06, so he knows a little something about what Draymond Green is up to these days as the defensive enforcer for the two-time champion Golden State Warriors.

With all that said, it was a pretty sweet sight on Saturday when Wallace personally presented Green with the coveted award.