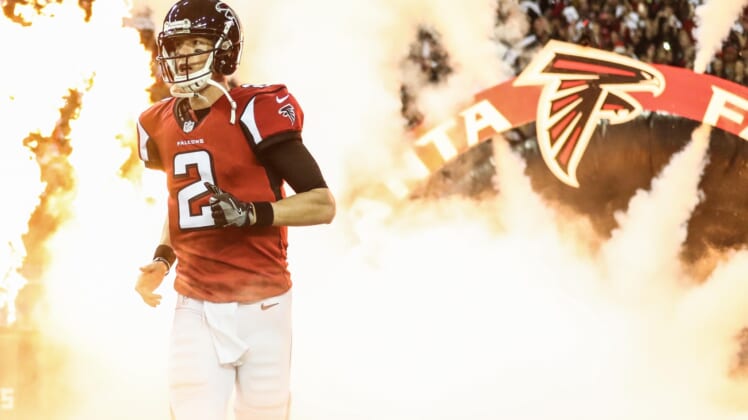 It’s early, but the play of the 2017 NFL season belongs to Atlanta Falcons tight end Austin Hooper and his quarterback, Matt Ryan.

From Ryan’s extension to Hooper putting Quintin Demps on his back, that play was just a thing of beauty. It also gave the Falcons some breathing room against a Chicago Bears team that had been surprisingly pesky.