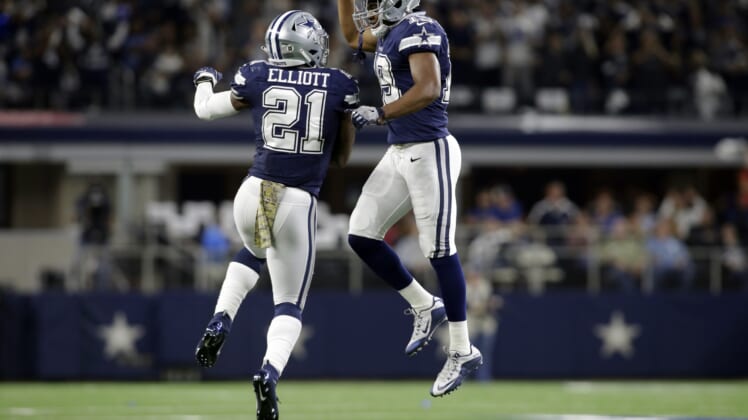 It was a simple slant. But as we’ve seen so often in the history of the modern NFL, the right kind of receiver can take those to the house. Amari Cooper is one who can.

He did just that on Saturday night on Dallas’ first offensive possession against the Los Angeles Rams. Check out the speed on display here as Cooper took a Dak Prescott dart to the house for six.

This touchdown was an incredible response by Dallas, which had seen the Rams score three points on their first offensive drive of the game.