WATCH: Allen Robinson burns Cowboys for second TD of half on simultaneous catch 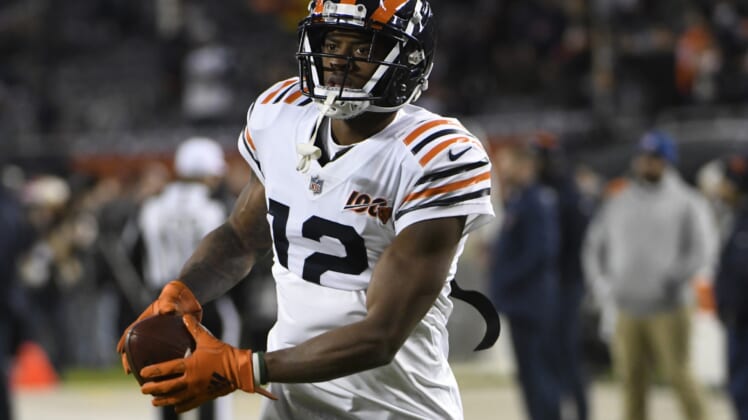 The Dallas Cowboys have a problem. If it wasn’t clear before Thursday’s game, Chicago Bears wide receiver Allen Robinson drove the point home before halftime with his second touchdown of the half.

Chicago’s offense worked its way down the field with ease against the Cowboys. After eating up the clock on 13 plays, quarterback Mitchell Trubisky went to his go-to receiver in the end zone. While Cowboys linebacker Jaylon Smith got his hand on it, Robinson showed who wanted it more by fighting for it and maintaining control on the simultaneous catch.

The score captures part of Dallas’ issues this season perfectly.. Other teams, even those perceived to be lower competition, show a willingness to want the impact plays more and it explains why the Cowboys are headed for a three-game losing streak.