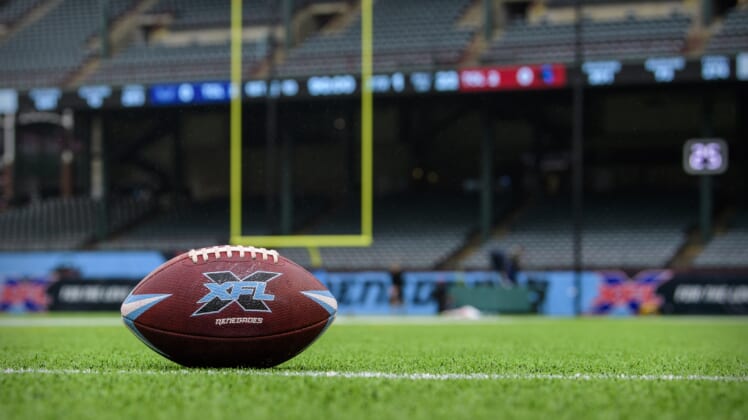 The 6-foot-8 tight end had already caught one touchdown in the second half of Saturday’s game against the Seattle Dragons when he broke open in the middle of the field. Quarterback Landry Jones hit him perfectly in stride, and the big guy did the rest of the work on a 65-yard touchdown.

This highlight-reel score put Dallas up 21-12 over Seattle after the two-point conversion was unsuccessful.