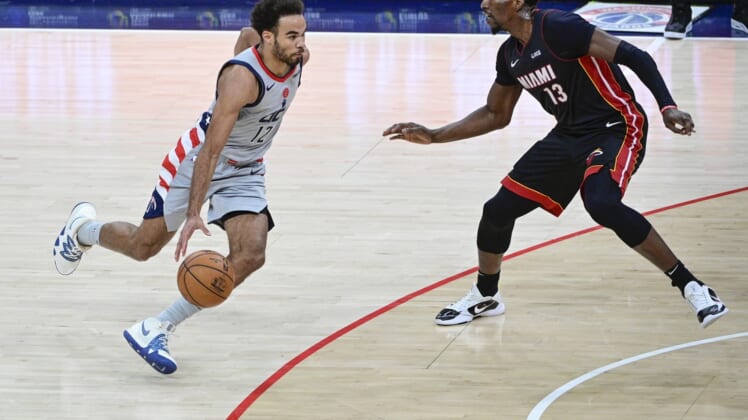 Robinson, 24, was the No. 13 overall pick by the Los Angeles Clippers in the 2018 NBA Draft. The Clippers traded him to the Wizards in February 2020 as part of a three-team deal with the New York Knicks that sent Marcus Morris and Isaiah Thomas to Los Angeles.

The Boston College product had 17 appearances (six starts) for the Wizards this season, averaging 4.9 points. 2.2 rebounds and 1.5 assists per game.