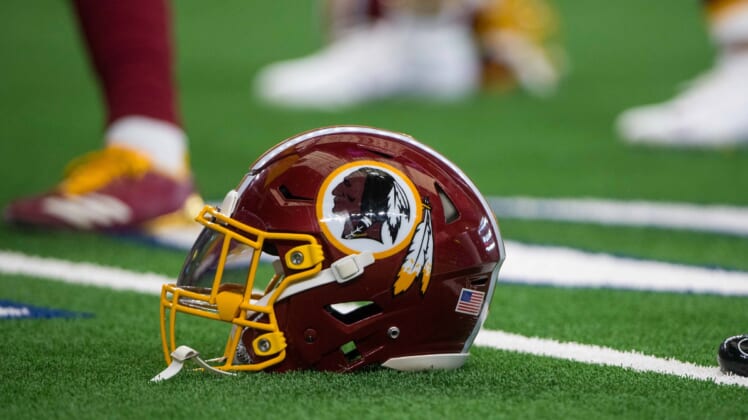 The Washington Redskins are removing the name of former team owner George Preston Marshall, just a week after his statue outside of the old RFK Stadium was removed.

George Preston Marshall, the founding owner of the team, was the last owner to allow Black players in the NFL.

Even as the league began integrating in 1946, Marshall objected to the NFL’s move forward and didn’t sign a Black player until 1962. The decision came, per ESPN, only after Secretary of the Interior Stewart L. Udall threatened to revoke the team’s stadium lease if he wouldn’t integrate.

Marshall’s bust at the Pro Football Hall of Fame is currently set to remain there, per ProFootballTalk, due to the HOF’s policy of busts remaining their forever.