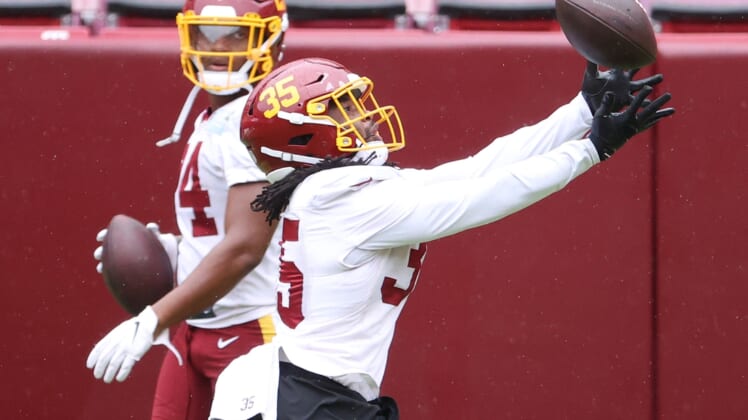 The Washington Football Team on Monday waived running back Bryce Love, the former Stanford star who has yet to play a down in the NFL.

After returning for his senior season, Love tore his ACL in the final game of his collegiate career. Washington selected him in the fourth round of the 2019 NFL draft, but placed him on the reserve/non-football injury list before the season began.

Love was on the active roster for a few games in 2020, did a midseason stint on injured reserve due to swelling in his knee and was designated to return. But he was not elevated to the active roster in the 21-day time span.

Washington instead moves forward at the position with Antonio Gibson, coming off a solid rookie season in 2020, and J.D. McKissic as its main backs.