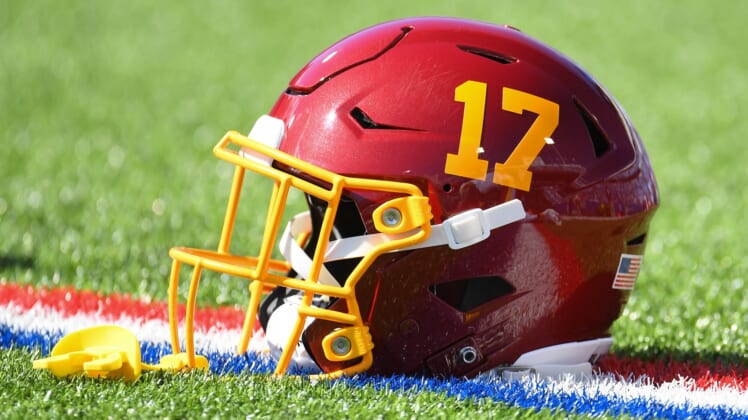 Days before the Washington Football Team faced the Atlanta Falcons in Week 4, federal law enforcement reportedly raided the team’s facilities as part of an investigation into trainer Ryan Vermillion.

According to Finlay’s colleague Grant Paulsen, the federal investigation started months ago. One Washington Football Team player indicated that a federal agent reached out to him in the spring with questions about Vermillion’s practices.

Washington released a statement following the news of the raid.

“Ryan Vermillion has been placed on administrative leave due to an ongoing criminal investigation that is unrelated to the team.”

Washington’s head athletic trainer did not travel with the team for Sunday’s game against the Falcons. Now on administrative leave, his assistant will handle on-field injuries during games and practices. 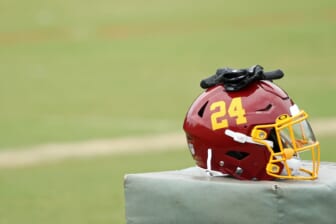