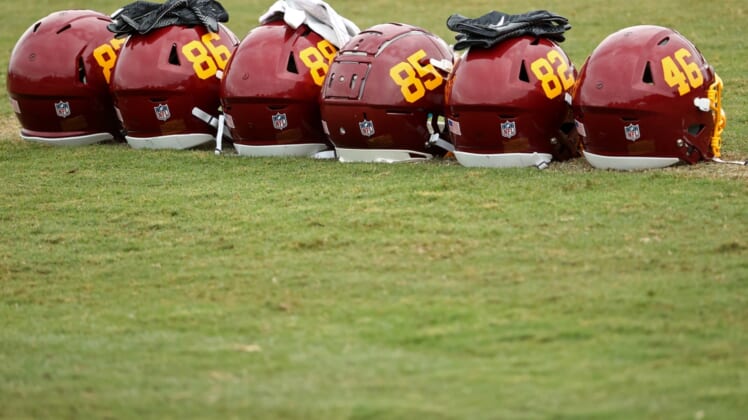 The Washington Football Team named Chris Polian as its director of pro personnel on Monday.

Polian held numerous job titles with the Indianapolis Colts after joining the club in 1998. He capped that run by serving as the team’s vice president and general manager from 2009-11.

Polian spent 2012 as an executive scout with the Atlanta Falcons before working as the director of pro personnel with the Jacksonville Jaguars from 2013-19.

His father is Pro Football Hall of Famer Bill Polian.