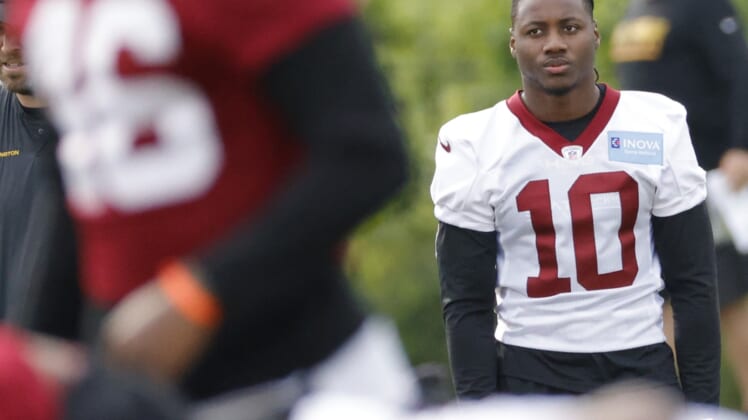 Samuel, 25, was dealing with a groin injury from the offseason that he tweaked during training camp.

After spending his first four NFL seasons with the Carolina Panthers, Samuel signed a three-year, $34.5 million contract in free agency to play for Washington, reuniting him with Ron Rivera, his former coach. 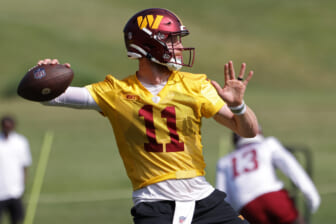 Samuel returned to practice Wednesday. Rivera told reporters Friday that Samuel would be “ready to roll” against the Falcons.