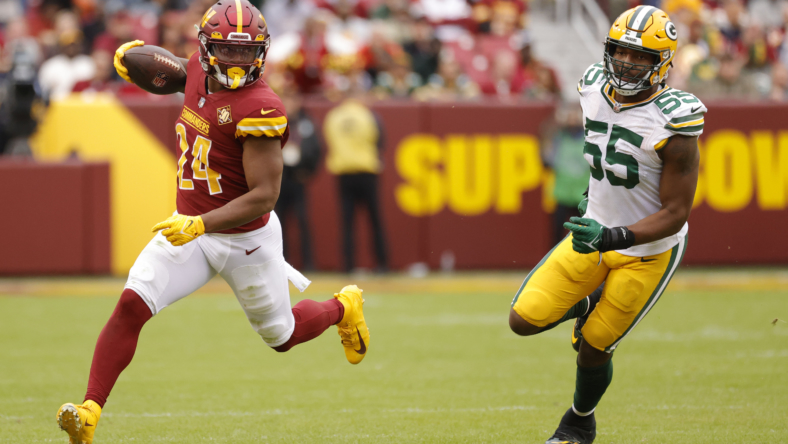 The Washington Commanders are slowly climbing back up the NFL standings with the Nov. 1 trade deadline approaching. While there isn’t a clear plan to be buyers or sellers, running back Antonio Gibson is generating a lot of interest around the league.

Washington appeared destined to be sellers a few weeks ago, with Gibson and defensive tackle Daron Payne among the likely trade candidates. However, a two-game win streak has changed the perspective for the front office with competing for a playoff spot now viewed as a possibility.

While the Commanders want to contend, it hasn’t stopped their rivals from working the phones to try and convince them to trade young talent. Days before the trade deadline, Washington is receiving a lot of calls regarding one of its best offensive weapons.

According to Jordan Schultz of The Score, multiple teams have called the Commanders about Gibson’s availability and the potential acquisition cost. However, Washington’s coaching staff likes Gibson and prefers to keep him as a combo with running back Brian Robinson Jr.

While Gibson hasn’t been an explosive runner this season – averaging a career-low 3.8 yards per carry – his pass-catching abilities make him a versatile weapon in Scott Turner’s offense. With Taylor Heinicke under center in Week 7, Gibson finished with a season-high 59 rushing yards and turned three receptions into 18 yards and a game-deciding touchdown.

It’s not a surprise that multiple teams want the 24-year-old running back. He brings unique versatility and his contract makes him even more attractive for teams looking to maximize value while fitting under the NFL salary cap.

For now, the Commanders are reluctant to move Gibson. Of course, that could all change if Washington loses to the Indianapolis Colts on Sunday and falls two games below the .500 market right before the NFL trade deadline. 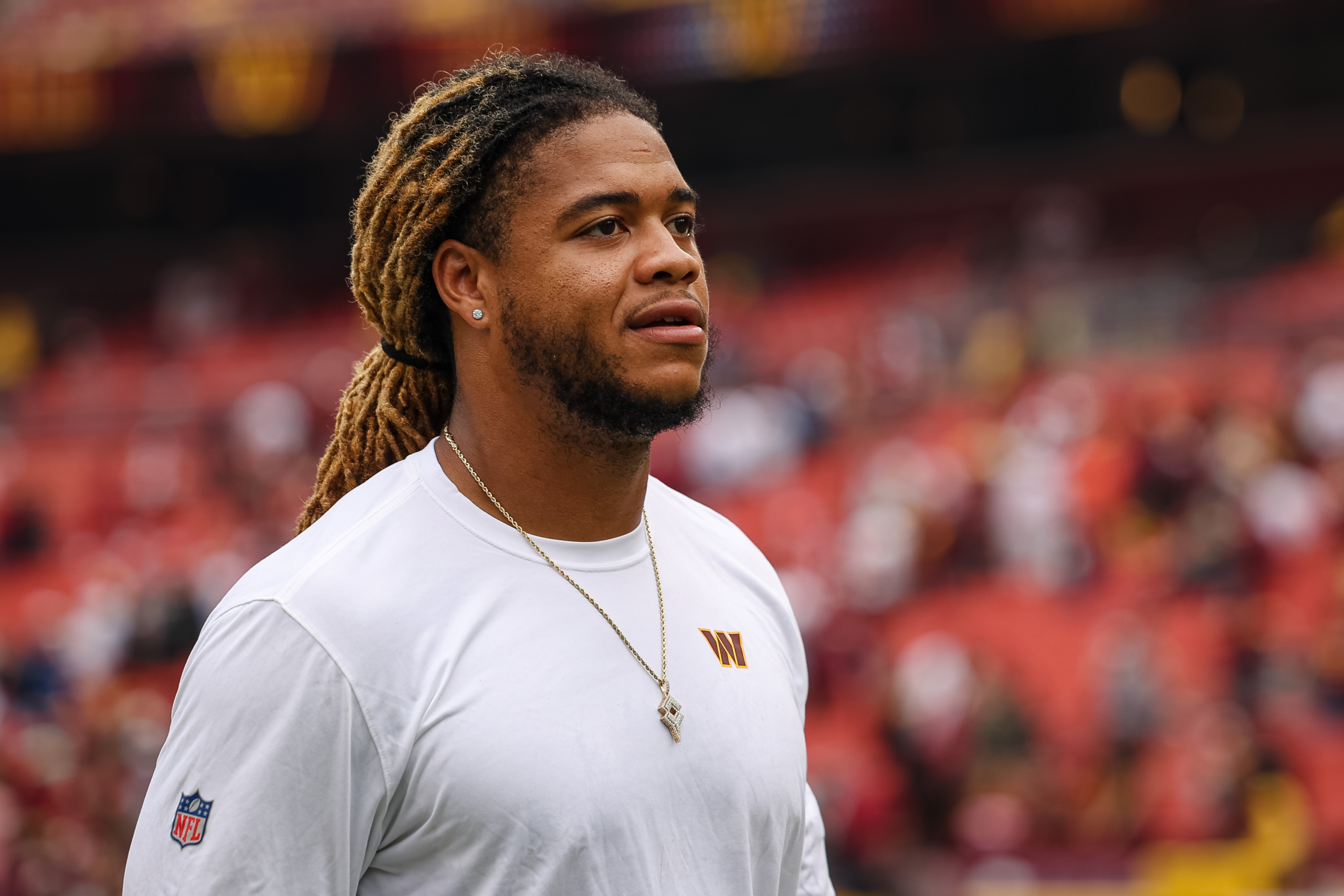