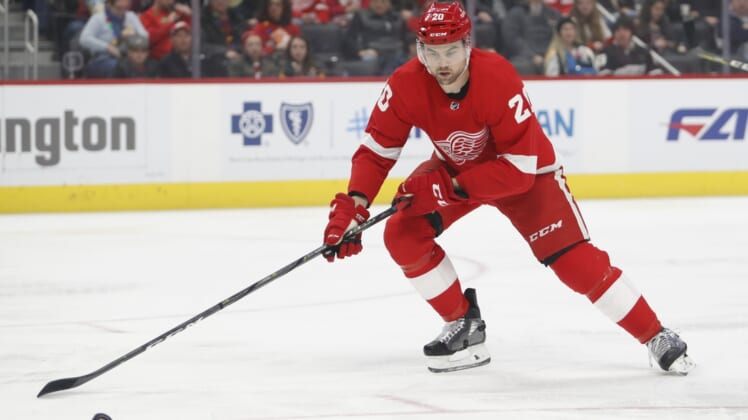 The Washington Capitals will be without Dylan McIlrath to start the regular season after the defenseman was suspended four games Monday for an illegal check to the head of Boston Bruins forward Steven Fogarty.

McIlrath will miss two preseason games and the first two games of the regular season for the hit, which occurred during the third period of a 3-2 shootout loss to Boston on Sunday night. He was assessed a match penalty for misconduct, and Fogarty did not return as a result of injury.

McIlrath, 29, played 16 games with the Detroit Red Wings last season. In parts of seven NHL campaigns with the New York Rangers, Florida Panthers and Detroit, he has three goals and two assists in 66 career games.