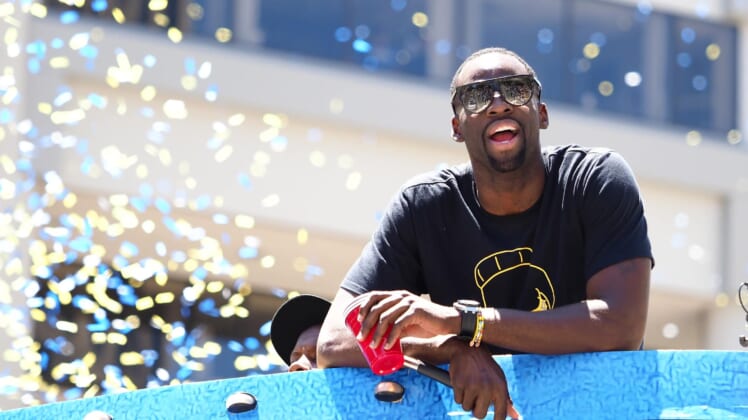 The Golden State Warriors are close to seeing all five of their All-Stars on the court together. After missing the past 11 games with a toe injury, Warriors head coach Steve Kerr announced on Sunday that Draymond Green will return for Monday’s game against the Minnesota Timberwolves.

This is an absolutely huge deal for the two-time defending champs. Golden State posted a very pedestrian 6-5 record with Green sidelined.

While he’s not anywhere near a go-to scoring option, Green makes everything tick on both offense and defense. Having him back while in the midst of a three-game winning streak will only benefit the Warriors.

This news comes on the heels of reports that All-Star center DeMarcus Cousins will return from a torn Achilles sometime after Christmas.