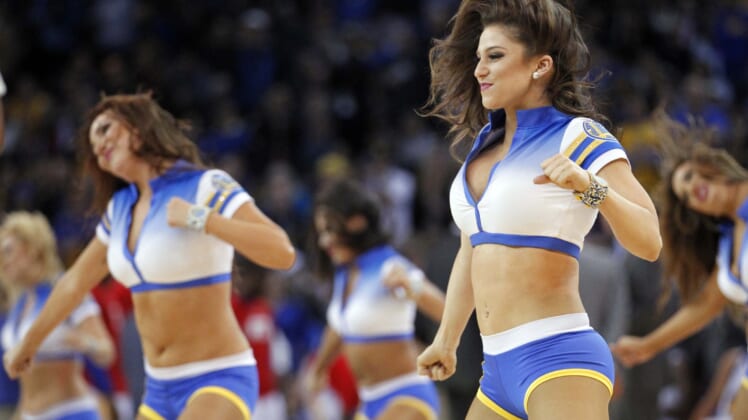 The Golden State Warriors will be in Canada Thursday night for Game 1 of the NBA Finals against the Toronto Raptors.

One of the most dominant franchises in modern NBA history, they’ll be looking to extend an NBA-record streak. Here’s what’s on the line: The Warriors have won Game 1 in the postseason in 12 straight series — already an NBA record.

This series figures to be quite the battle, and there are a handful of compelling matchups that will help decide the victor.

Game 1 starts at 9 p.m. ET and will be broadcast nationally on ABC. The Raptors are favored to win by one point at home. It should be a blast.