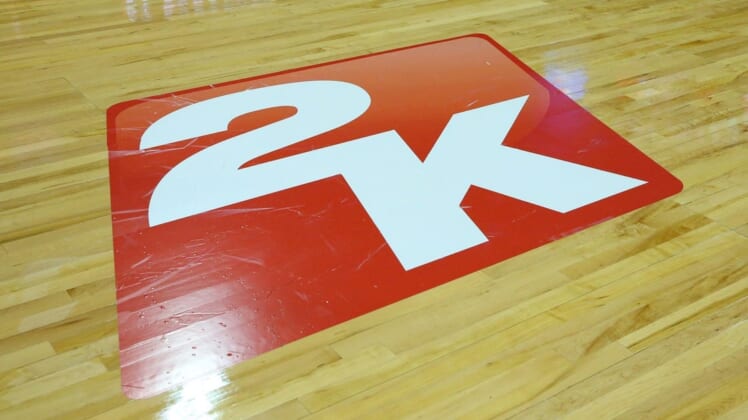 Warriors Gaming Squad earned a 79-73 win over Kings Guard Gaming in a Tuesday matchup of teams that entered the night unbeaten in the group stage of the NBA 2K League’s The Turn event.

Group play for The Turn continues through next week to determine seeding for the tournament’s bracket-style playoffs. Bracket play to cap the $250,000 event is scheduled for June 8-11 at the NBA 2K League Studio in Indianapolis.

The league is also adding a number of three-on-three tournaments that will lead up to a three-on-three championship featuring a separate prize pool. Wizards District Gaming claimed the first three-on-three event, the Slam Open, earlier this month.