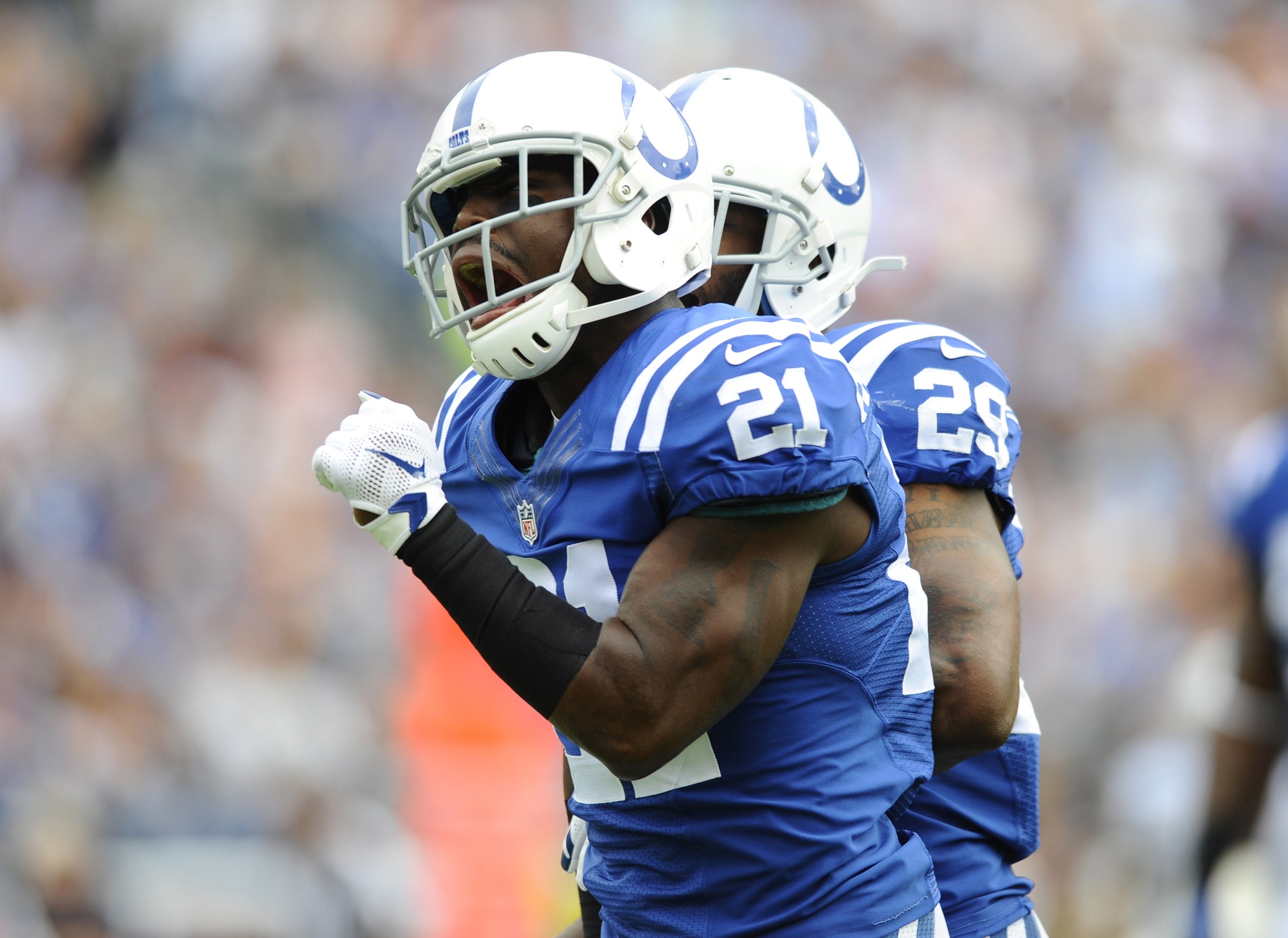 Davis himself announced his decision on Twitter Monday evening.

Originally a first-round pick out of Illinois by the Miami Dolphins, Davis spent his first three years with the Fins before being traded to the Indianapolis Colts in 2012.

Davis made the Pro Bowl in consecutive years from 2014-15 and was a very fine player until injuries derailed his career in 2016. Last year he missed all but five games as he dealt with a groin injury, which became a source of contention for him with the Colts.

Over the course of his nine-year career, Davis has tallied 22 interceptions for 228 yards and a touchdown. He’ll be a welcome addition to the strong defensive secondary in Buffalo, provided he stays healthy in 2018.