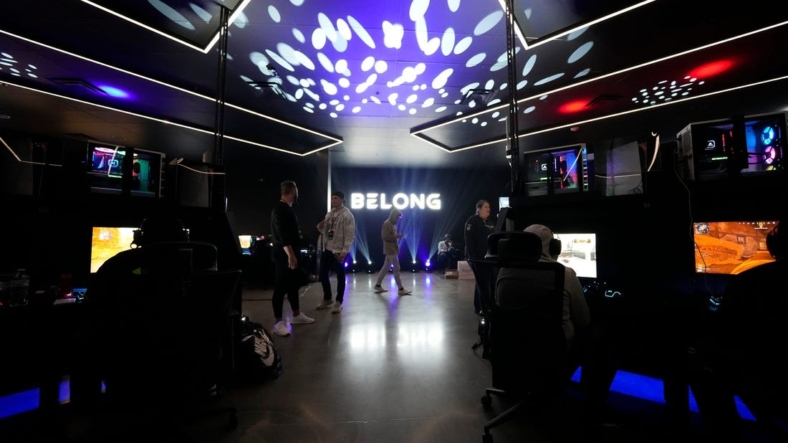 Team Vitality rallied from a map down to defeat Natus Vincere on Saturday and remain unbeaten in Group A at ESL Pro League Season 16 in Malta.

In other action, Fnatic beat Team Spirit and Ninjas in Pyjamas earned their first win, 2-0 over Endpoint.

The $835,000 Counter-Strike: Global Offensive event features 24 teams vying for a $175,000 first prize and a berth in the BLAST Premier World Final. Only the Season 16 champion will clinch a spot in the $1 million Final set for Dec. 14-18 in Abu Dhabi, United Arab Emirates.

On Saturday, Vitality found themselves in a hole after losing 16-10 on Inferno. However, Vitality roared back with a 16-14 win on Mirage and the clincher, 16-12 on Overpass. Mathieu “ZywOo” Herbaut of France powered Vitality with 75 kills and a plus-27 kills-to-deaths ratio. Oleaksandr “s1mple” Kosyliev of Ukraine had 75 kills and a plus-18 differential for Na’Vi.

Ninjas defeated Endpoint 16-7 on Vertigo and 19-15 on Inferno in overtime. Ludvig “Brollan” Brolin led NiP with 48 kills and a plus-19 K-D differential.

Fnatic bested Team Spirit 16-11 on Nuke and 16-9 on Mirage. Fredrik “roeJ” Jorgensen led Fnatic with a plus-six differential and Dion “FASHR” Derksen of the Netherlands led the squad with 39 kills.

Group A concludes on Sunday with Groups B, C, and D to follow in subsequent weeks.