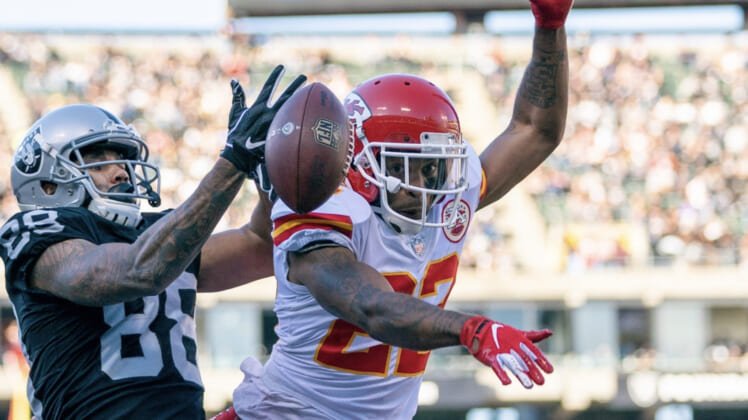 Despite boasting a deep group of cornerbacks Mike Zimmer and the Minnesota Vikings are still looking to add to the unit.

According to NFL Media’s Tom Pelissero, the Vikings have worked out 11-year veteran cornerback Orlando Scandrick.

Scandrick, 32, played for the Kansas City Chiefs last season. He suited up in 15 games (seven starts), recording 44 tackles, 13 passes defended and one interception.

The veteran played his first 10 NFL seasons with the Dallas Cowboys.

It’s not yet known where he might fit in Minnesota should the team sign him. The Vikings have exhausted a ton of draft capital on cornerbacks, primarily Mackensie Alexander, Trae Waynes and Mike Hughes in recent years.