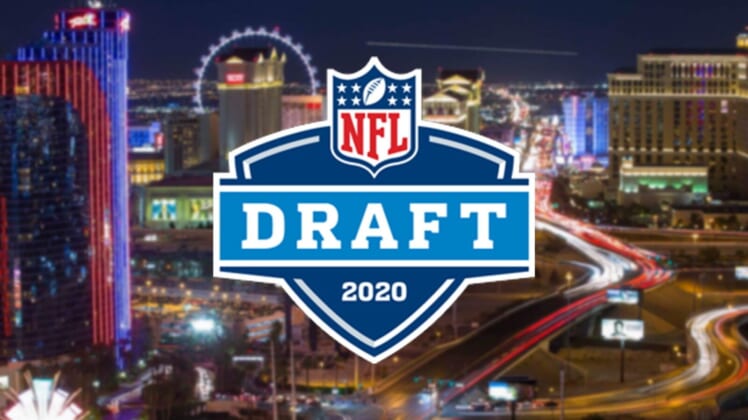 The NFL and the Las Vegas Raiders detailed their plans for the NFL Draft today at the Clark County Commission today. With a floating red carpet, fan-friendly areas, and the main stage just off The Strip, the newest NFL market is going to make a big splash.

Here’s the video of the NFL announcement at the Clark County Commission in Las Vegas on Tuesday. The NFL Draft will result in major closures and other temporary changes to the traffic pattern around one of the world’s busiest streets.