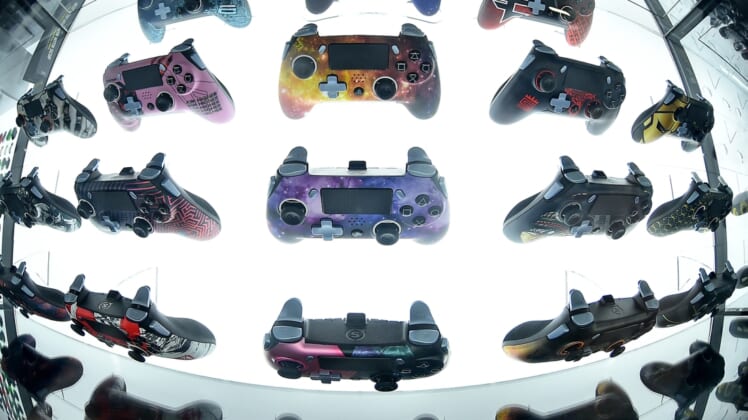 Rich, a 23-year-old South Korean, competed for Nongshim RedForce in the League of Legends Champions Korea (LCK) last year. Redforce came in sixth in the LCK spring playoffs, fourth in the LCK summer playoffs and third in the LCK regional finals.

Victory Five, meanwhile, placed 12th with a 6-10 record in the LPL spring split, failing to make the playoffs, before winding up in last place at 0-16 in the LPL summer split.

In announcing the departure of Domo and Zero, Victory Five posted on social media, “They have always maintained a high level of professionalism. They have worked hard on the field to make suggestions for the honor of the team. … We sincerely thank Coach Domo and Coach Zero for their contributions to the team during their service, and we also wish them all the best in their future career paths!”

The moves come ahead of the start of the 2022 LPL spring split next month.