Victim of alleged assault calls for Pirates to release player 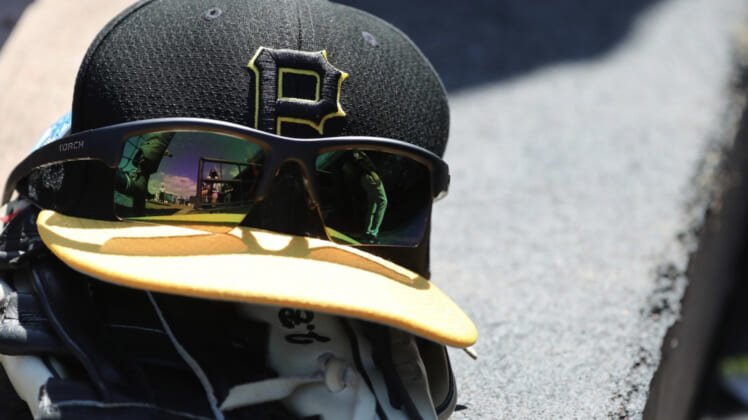 Earlier this week, MLB announced that it has suspended Pittsburgh Pirates shortstop prospect Ji-Hwan Bae 30 games for an alleged assault that took place in his native South Korea back on New Year’s Eve 2017.

The alleged assault involved Bae’s ex-girlfriend, Seul-Gi Kim. According to police documents, Bae choked and kicked Kim and also verbally abused her. He was ultimately fined the equivalent $1,755.00 by authorities in the Asian hub.

Now, two days after the announcement of his suspension, Bae’s alleged victim is speaking out. Kim believes that he should be released by the Pirates.

“I don’t think the punishment is enough,” Kim told The Athletic’s Rob Biertempfel. “It’s too weak, compared to my suffering. I honestly want (the Pirates) to release him.”

“The Pittsburgh Pirates strongly support Major League Baseball’s domestic violence policy and agree with the need for significant penalties for any violation of this policy,” the GM said.

Given the nature of the alleged crime, we understand full well where Kim is coming from. Domestic violence isn’t just limited to the United States. In fact, it’s seen as a major problem in South Korea.

Could the Pirates send a message by heeding her call? Doubtful. Bae, 19, entered this season ranked among Pittsburgh’s top-30 prospects. No matter what Huntington says, that’s likely to play a role in the team’s decision-making process.