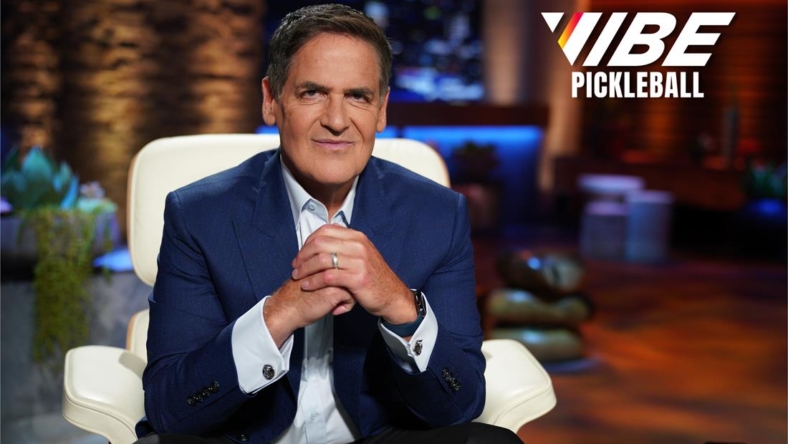 Mark Cuban is best known for owning the NBA’s Dallas Mavericks, but he’s adding another sports franchise to his portfolio.

“Just like millions of other Americans, I’ve been following pickleball over the past few years, and I couldn’t pass up the chance to invest in the fastest growing game in the country,” Cuban said in a news release. “VIBE presents an unparalleled opportunity to launch a new pro league that will feature the best-of-the-best in a highly competitive setting. I can’t wait to be a part of it.”

The league will launch in 2023 with six teams that feature both male and female competitors. A draft will be conducted in December in Las Vegas. VIBE promised that the other team owners will also be “notable names and prominent figures.”

Per the news release, 23 players have submitted themselves for the league’s draft pool, including Ben Johns and Anna Leigh Waters, the No. 1-ranked athletes on the PPA (Professional Pickleball Association) Tour.