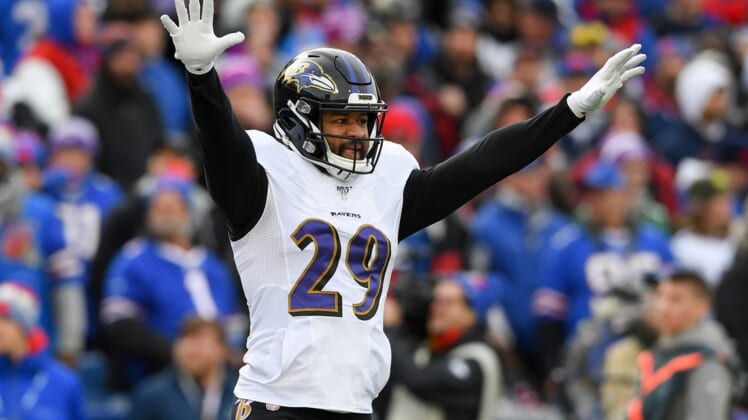 The seven-time Pro Bowl selection and three-time All-Pro made his intention clear with a simple text, per ESPN.

Thomas, who turns 33 in May, stepped away from the NFL after being released by the Baltimore Ravens on Aug. 23, 2020. The move came two days after he was involved in an on-field altercation with fellow safety Chuck Clark.

A Texas native, Thomas met with Houston the following month but did not sign with the Texans.