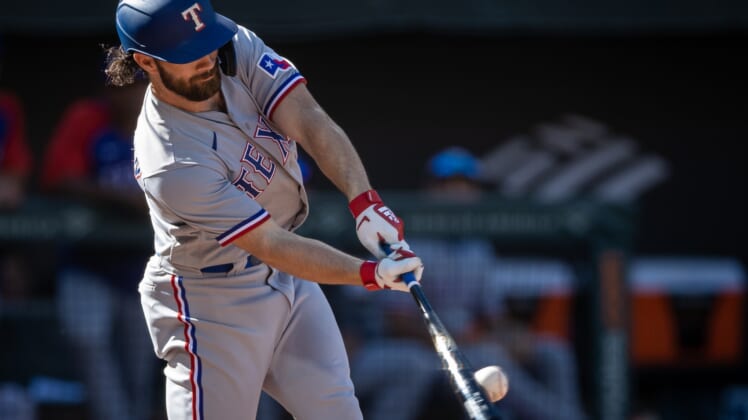 Culberson, who turns 33 next Sunday, was a non-roster invitee to spring training. This marks the second consecutive season he made the club without a guaranteed spot.

Culberson was 4-for-16 (.250) at the plate this spring, with much of his value coming via his defensive versatility. He has played every position in the majors except center field and catcher, and even has six appearances (5 1/3 innings) on the mound.

Culberson, a career .247 hitter over 517 games in nine seasons, is best known for his game-ending home run in 2016 that wrapped up the National League West title for the Los Angeles Dodgers. That was also the final game called by legendary Dodgers broadcaster Vin Scully.