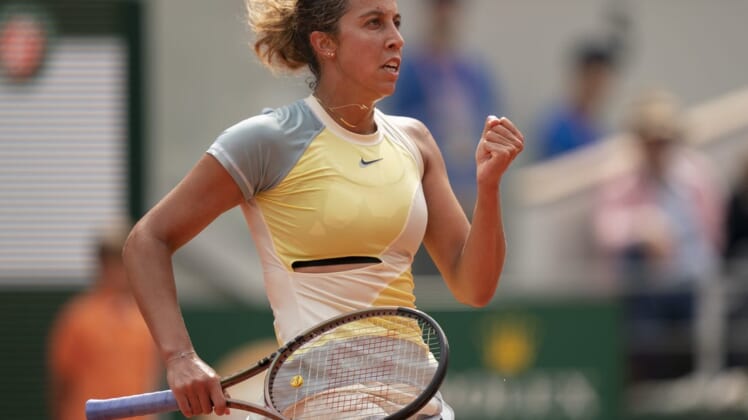 The Russian prevented Keys from entering the quarterfinals to advance to her own Grand Slam final for the first time.

Keys advanced to the semifinals in Paris in 2018 and at the Australian Open earlier this year. She cruised through the opening set before the wheels came off in the second.

“Sometimes I tried to play harder, sometimes with the spin, a little smarter. I did a good job today,” she said after the match Monday.