Vegas Golden Knights’ Ryan Reaves to have hearing with NHL 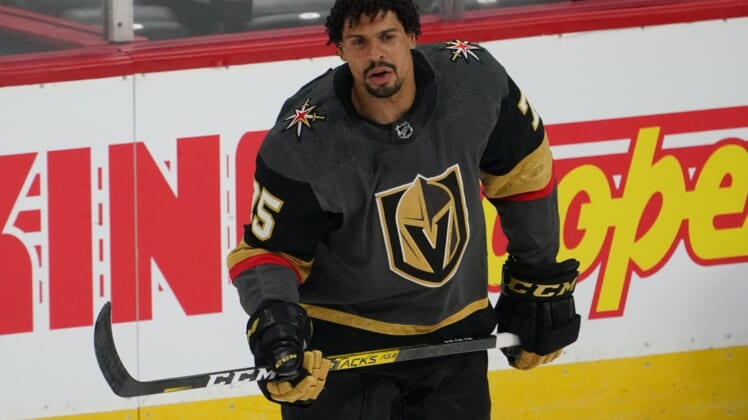 Vegas Golden Knights forward Ryan Reaves will have a hearing with the NHL Department of Player Safety on Monday.

Reaves, 34, was whistled for a double minor for roughing and a match penalty for unsportsmanlike conduct at 8:04 of the third period during the Knights’ 7-1 setback to the Colorado Avalanche in Game 1 of their second-round series on Sunday.

Reaves punched Colorado defenseman Ryan Graves in the back of the head and took him down to the ice. His actions ignited a brawl and led to a nine-minute power play for the Avalanche.

Graves remained on the ice for several minutes before retreating to the locker room.

Reaves was suspended for Game 1 of the 2020 Western Conference final following an illegal check to the head of Vancouver Canucks forward Tyler Motte. Reaves also was banned three games for boarding in 2016.

Reaves recorded five points (one goal, four assists) in 37 games this season. He has 101 points (49 goals, 52 assists) and 937 penalty minutes in 686 career games with the St. Louis Blues, Pittsburgh Penguins and Golden Knights. 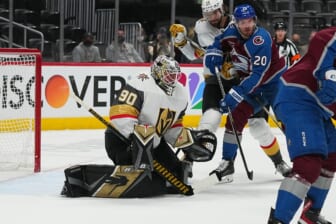