Vanessa Bryant honors Kobe and Gianna in an amazing way 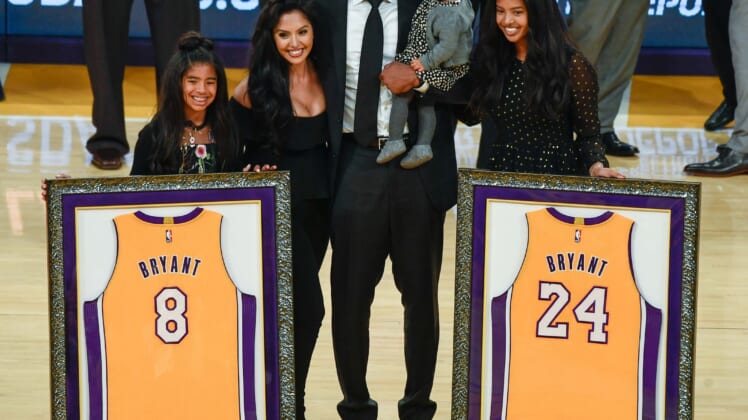 Vanessa Bryant continues to mourn the loss of her husband and daughter in a tragic helicopter accident. They were two of nine killed after a chopper went down in Southern California back on Jan. 26.

As Bryant and her family attempt to move forward, the widow has now decided to rename the Mamba Sports Foundation to pay homage to her late daughter, Gianna.

Now known as the The Mamba & Mambacita Sports Foundation, this entity will continue to help young people under the guise of sports. It really is what helped define Kobe Bryant’s altruistic post-NBA life.

His daughter will now be involved in it posthumously and will continue to live on through the foundation that was so dear to her father and obviously remains extremely important to her grieving mother.