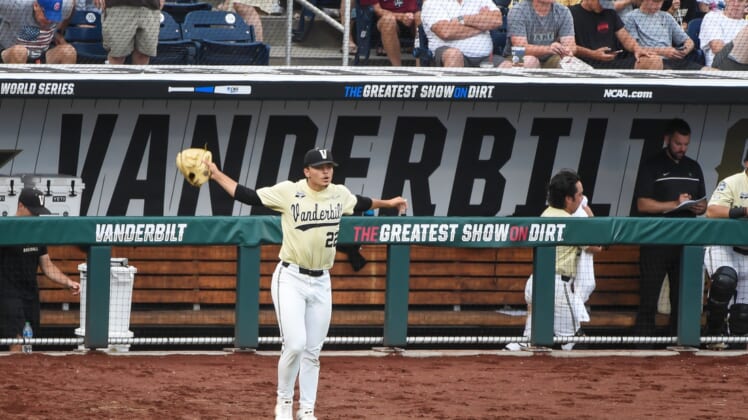 She did not allege that the comments came from fans of Mississippi State, which lost 8-2 to the Commodores on Monday night. Vanderbilt scored seven of those runs in the first inning.

“I am deeply troubled that some of our student-athlete parents were subjected to racist slurs during last night’s game,” she wrote. “This is absolutely unacceptable and disgraceful behavior, and such hateful language has no place anywhere in our society.

“To the family members who were impacted, please know that you have my full support.”

Game 2 of the three-game series is set for Tuesday night in Omaha, Neb. With a victory, the Commodores will win their second straight national championship.

Vanderbilt defeated Michigan in three games in 2019. The College World Series was not played last year because of the COVID-19 pandemic. 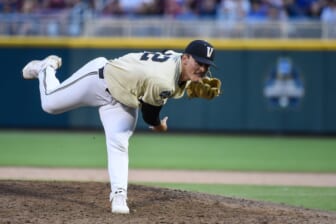 Also Read:
WATCH: Vanderbilt cruises to win in Game 1 of CWS final round