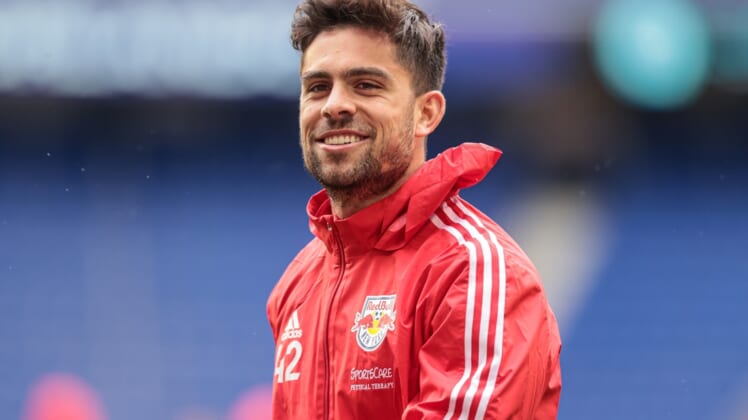 The Red Bulls received $400,000 in general allocation money in the trade. That sum would increase byl $100,000 if performance-based incentives are reached.

“Brian is a player with good finishing qualities, as he has proven over the past two MLS seasons,” Whitecaps CEO and sporting director Axel Schuster said in a club statement. “He gives us another attacking option as we continue our roster building process and prepare for absences due to international competitions this year.”

White, 25, had one assist in five appearances (three starts) this season with New York. He has recorded 15 goals and four assists in 47 career MLS matches (32 starts) since being selected by the Red Bulls in the first round of the 2018 MLS SuperDraft.

“We’d like to thank Brian for his contributions to the club,” said Kevin Thelwell, the Red Bulls’ head of sport. “He has made great strides as a professional since being drafted and has always represented the organization well on and off the field. We wish Brian all the best in this next stage of his career.” 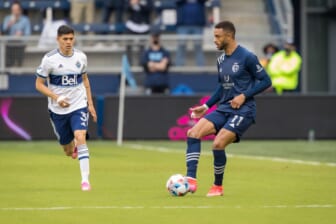