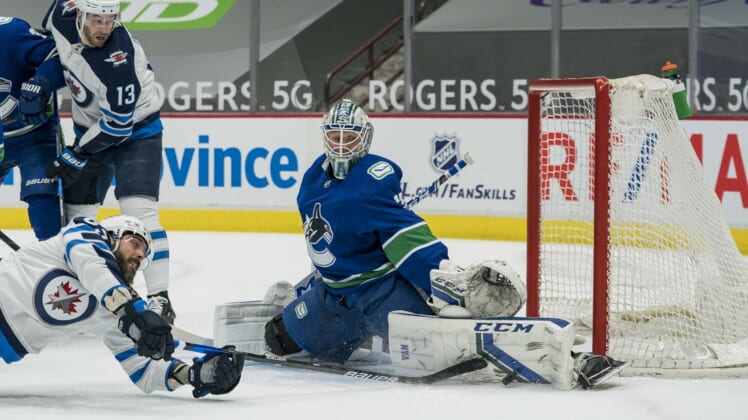 The Vancouver Canucks and goaltender Thatcher Demko have agreed on a five-year, $25 million extension, according to multiple reports on Wednesday.

The 25-year-old Demko was in position to be a restricted free agent following the season.