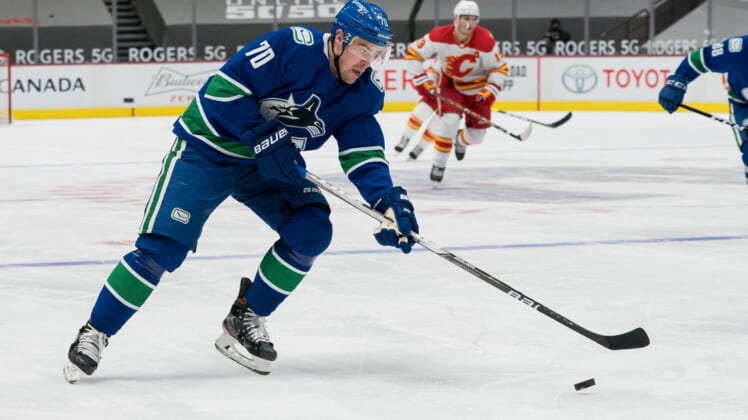 Pearson sustained the injury during the third period of Vancouver’s 3-2 shootout victory over the Ottawa Senators on Wednesday.

Pearson made an impact in his first full season with the Canucks after they acquired him from the Pittsburgh Penguins in February 2019. He had a career-high 45 points (21 goals, 24 assists) in 69 games in 2019-20.