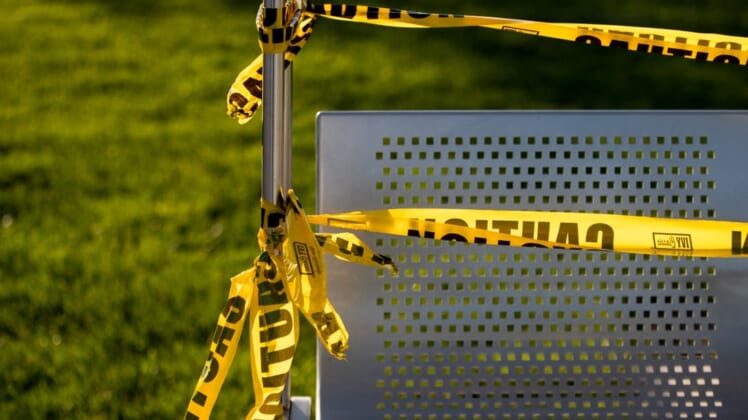 RFK Stadium, which has sat vacant in Washington, D.C. since its last tenant moved out in 2017, caught fire Tuesday afternoon.

D.C. Fire and EMS reported on social media Tuesday that it had “located several fires in below grade levels” of the structure after black smoke was seen rising out of the stadium.

“In the process of extinguishing,” the department tweeted. “No injuries reported. Investigators en route.”

Working Fire RFK Stadium. #DCsBravest have located several fires in below grade levels in the stadium. In the process of extinguishing same. No injuries reported. Investigators enroute. pic.twitter.com/RguAa8KPeM

Once home to franchises in the NFL, Major League Baseball and Major League Soccer, RFK Stadium lost its last tenant when D.C. United moved out following the 2017 season. In 2019 plans were announced to demolish the stadium in 2021, but the COVID-19 pandemic has led to multiple delays.

Washington mayor Muriel Bowser has presented a plan to turn the site into an indoor sports complex available for public use. It has also been suggested as a site for a new stadium for the Washington Commanders, though that isn’t seen as a likely solution.

RFK Stadium opened in 1961 and has been home to the Washington NFL franchise, the Washington Senators and Nationals of MLB, D.C. United and several minor-league and collegiate sports.