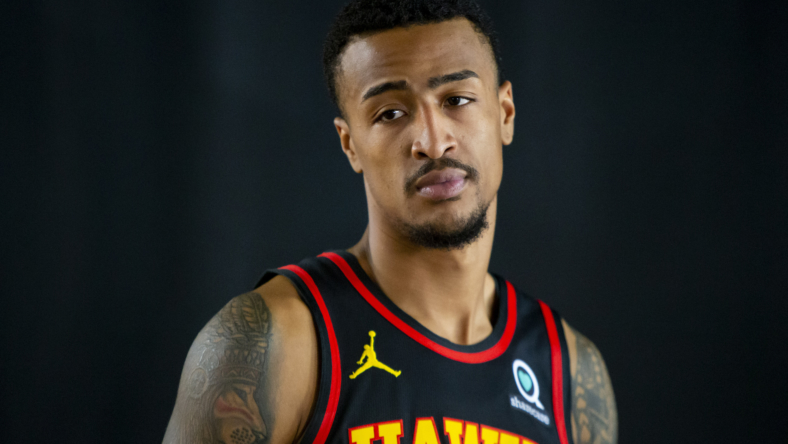 After getting off to a shockingly good start to begin the season, the Utah Jazz are actually looking to add players instead of trading off more of their veteran assets.

During the summer, the Utah Jazz signaled to the NBA that they were looking to start from scratch and rebuild their roster. They traded off All-Stars and homegrown talents Rudy Gobert and Donovan Mitchell for draft capital and salary cap flexibility. The team was expected to be a bottom feeder in 2022-2023 and headed towards a selection in the NBA draft lottery.

However, it looks like the roster and new head coach Will Hardy didn’t get the memo. After the first month of the season, the Jazz are in first place in the Northwest Division at 11-6, and scored an impressive win over the Phoenix Suns on Friday.

Under Hardy, Bulls 2017 first-round pick Lauri Markkanen has taken his game to an All-Star level as he’s led them in their surprising start. Well, with the Jazz looking like a team that could actually make the playoffs this season, it seems the organization is now open to adding to the payroll instead of making cuts to it.

On Friday. The Athletic’s NBA insider Shams Charania reported on the current trade market for Atlanta Hawks star John Collins, and the Jazz apparently being one of the teams involved in it.

“The Utah Jazz are another team, I’m told, that’s made an inquiry [about Collins] and has shown interest in recent weeks and months.”

It is very interesting that the Jazz of all teams would be interested in taking on a player like Collins, who is only in the second season of a massive five-year, $125 million contract that he signed before last season. However, considering the success Hardy has had with Markkanen, the organization may see a similar All-Star upside to Collins as well.

John Collins seemed on a path to perennial All-Star status after his stats increased significantly over his first three seasons. However, over the last three, his numbers have gone in the opposite direction. 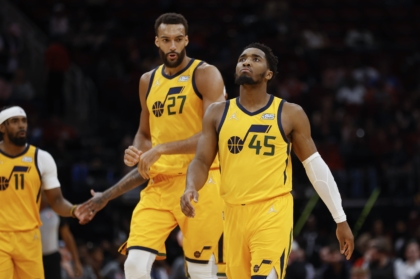 Also Read:
Donovan Mitchell on his Utah Jazz stint with Rudy Gobert: ‘On the court, it didn’t work’

This season, he is averaging some of the worst numbers of his career in points, field goal percentage, and three-point percentage. Despite averaging the second-most minutes of his tenure in the NBA.