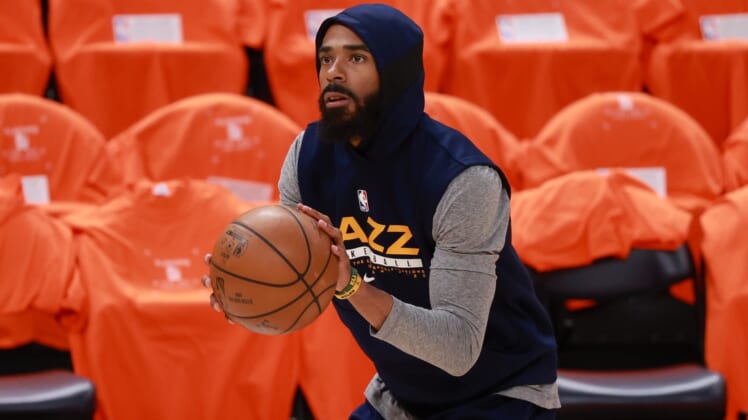 Utah Jazz point guard Mike Conley was ruled out of Monday’s Western Conference Game 4 in Los Angeles against the Clippers as he continues to recover from a mild right hamstring strain.

Conley has yet to play in the series. He sustained the injury in Game 5 of Utah’s first-round playoff series against the Memphis Grizzlies and hasn’t played since.

The 33-year-old was sidelined on two occasions with right hamstring injuries during the regular season. 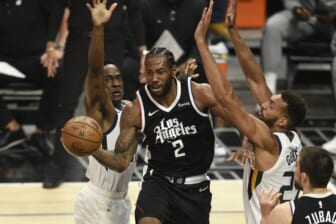