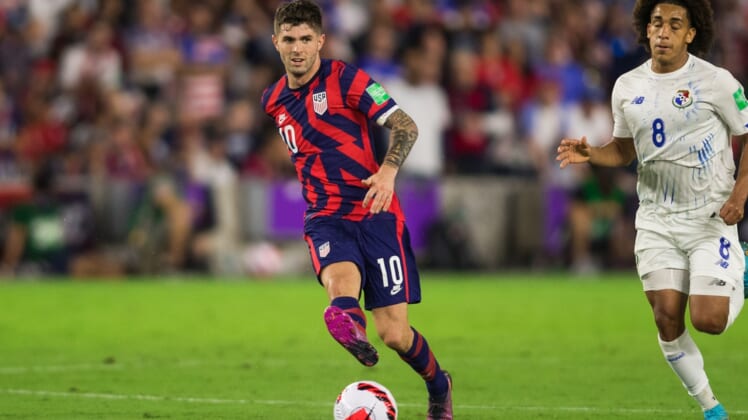 The United States Men’s National Team will continue its World Cup preparation with an international friendly against Uruguay at Kansas City, Kan., on June 5.

Both nations have qualified for the 2022 World Cup, which begins in November at Qatar.

The USMNT opens World Cup play Nov. 21 in Group B, against a European qualifier that will come out of the group of Wales, Scotland or Ukraine. Uruguay will open its World Cup run Nov. 24 in Group H against South Korea.

The June 5 game is set for Children’s Mercy Park, home of Sporting Kansas City of MLS.

“These are the kinds of opportunities we need to continue to grow as a group and set ourselves up to be successful in Qatar,” USMNT head coach Gregg Berhalter said in a release. “Once again, we’ll have the benefit of outstanding facilities in Kansas City and a venue that has shown tremendous support for the national team.”

The USMNT also has a friendly scheduled for June 1 at Cincinnati against Morocco, another World Cup qualifier. In addition, the national team has CONCACAF Nations Leagues games scheduled for June 10 against Grenada at Austin, Texas, and June 14 on the road against El Salvador.