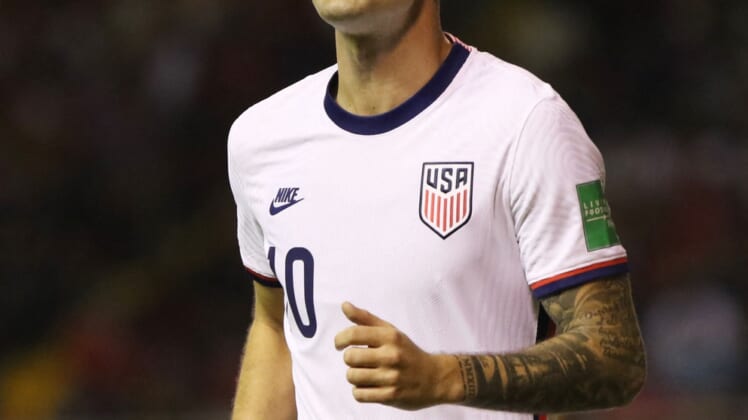 It briefly got a little nervy in the second half, but the U.S. men’s national team qualified for the World Cup in Qatar despite a 2-0 loss against Costa Rica in San Jose, Costa Rica, on Wednesday.

The United States went into the final of 14 qualifying matches knowing it needed only a tie or loss by fewer than six goals to avoid a play-in game against Oceania champion New Zealand in June as CONCACAF’s fourth-place team.

Canada (8-2-4, 28 points) finished first despite a 1-0 loss at Panama on Wednesday. The top three nations earned automatic qualification to the World Cup, which opens Nov. 21.

The match was playing out the way the U.S. wanted until Juan Pablo Vargas made it 1-0 in the 51st minute and Anthony Contreras doubled the lead eight minutes later. Both goals came off restarts.

From that point on, Costa Rica was concerned with extending its home unbeaten streak in qualifiers against the U.S. to 11 games (10-0-1) as it was scoring more goals.

Still, it’s a return to the World Cup for the Americans after the shock and disappointment of not qualifying for the 2018 tournament in Russia.

The U.S. wasn’t fortunate when Vargas put a powerful header in after the cross by Brandon Aguilera.

With the home fans roaring, Contreras got on the end of a pass through the box by Jewison Bennette after the U.S. misplayed a clearance.