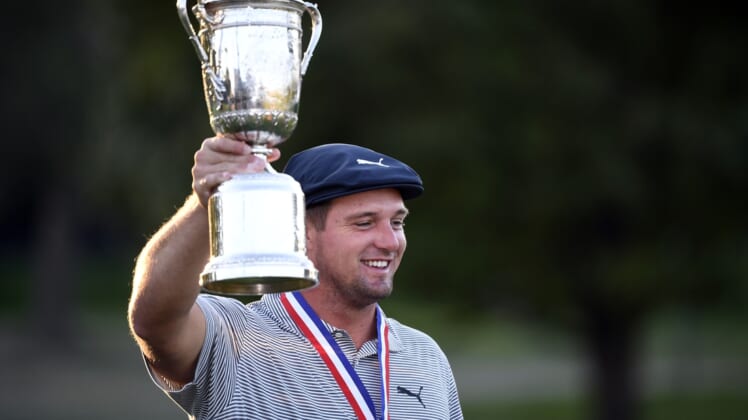 The USGA just ramped up its Los Angeles invasion, announcing three more events in the area in addition to the 2023 U.S. Open that already had been announced.

“Bel-Air is one of the country’s most prestigious courses, steeped in golf history, and we couldn’t be more excited to celebrate three more USGA championships there,” USGA senior managing director of championships John Bodenhamer said in a press release. 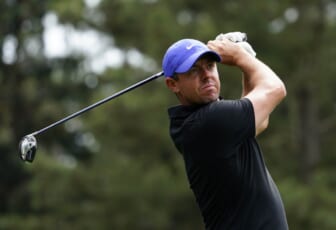 The 2023 U.S. Open is set for Los Angeles Country Club, just three miles away from Bel-Air Country Club and on the east side of the UCLA campus.

The area has been the site of recent UCGA championships like the 2017 U.S. Amateur at Riviera Country Club in Pacific Palisades, the 2017 Walker Cup at L.A. Country Club and the 2018 Women’s Amateur Four Ball at El Caballero Country Club in Tarzana.

The USGA also will put on this year’s U.S. Open in Southern California at Torrey Pines Golf Course in La Jolla, just north of San Diego.