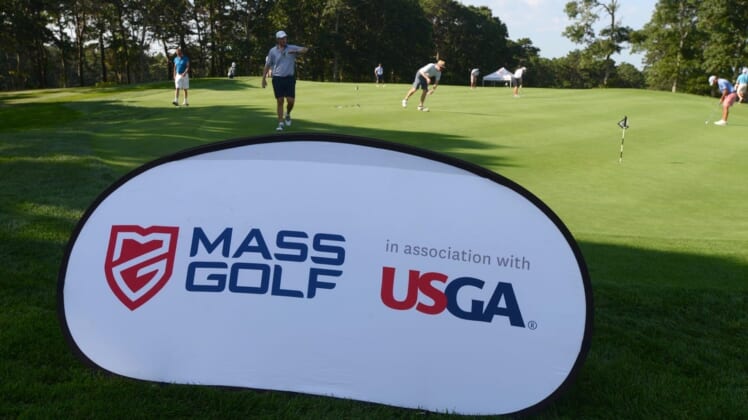 The USGA on Tuesday announced that participants in the upstart LIV Golf tour are welcome to play in next week’s U.S. Open at Brookline, Mass.

The decision represents a departure from the hard-line stances of the PGA Tour and PGA of America.

“We pride ourselves in being the most open championship in the world and the players who have earned the right to compete in this year’s championship, both via exemption and qualifying, will have the opportunity to do so,” the USGA posted in a statement. “Our field criteria were set prior to entries opening earlier this year and it’s not appropriate, nor fair to competitors, to change criteria once established.

“Regarding players who may choose to play in London this week, we simply asked ourselves this question — should a player who had earned his way into the 2022 U.S. Open, via our published field criteria, be pulled out of the field as a result of his decision to play in another event? And we ultimately decided that they should not.”

The decision opens the door for Phil Mickelson, Dustin Johnson and Sergio Garcia among others to compete in the season’s third major. As it stands now, those golfers would not be able to play in PGA Championships — or Ryder Cups — in the future due to the position of PGA of America.