USFL will return for second season in 2023 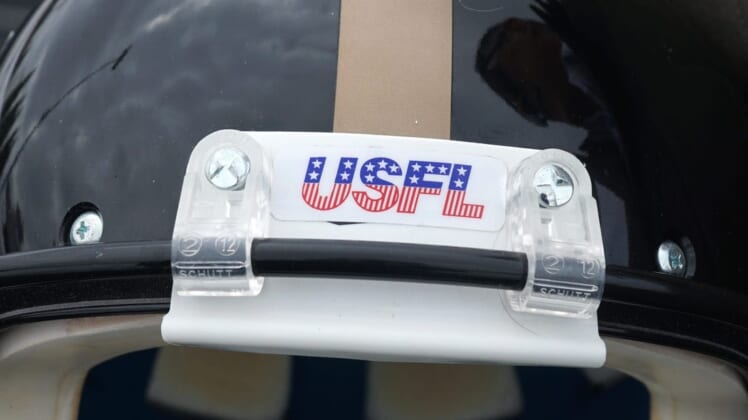 The USFL will return for a second season in 2023.

Fox Sports CEO Eric Shanks made it official on Monday, telling Sports Business Journal that the league will remain at eight teams but play in two or four different markets in 2023.

Every regular season game was played in Birmingham, Ala., this season. The playoffs are being held in Canton, Ohio.

The schedule for Season 2 will also remain the same — Week 1 of 2023 will be held during April with the championship game slated for Fourth of July weekend, Shanks told SBJ.

The Philadelphia Stars play the Birmingham Stallions in the USFL championship game on Sunday in Canton.