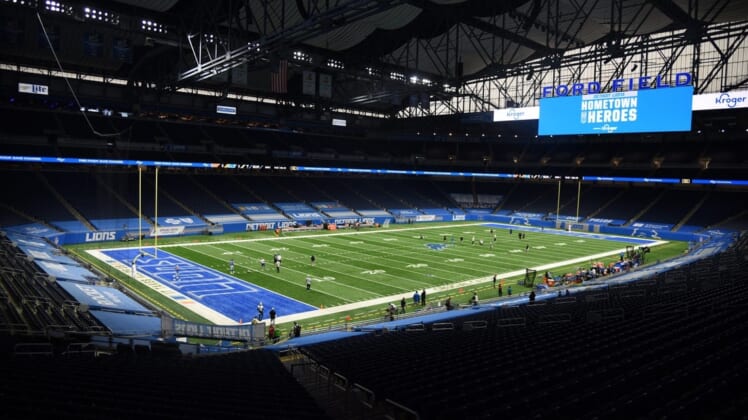 Southern California’s chief of staff for athletics, who had a key role in the football program, is heading to the Detroit Lions.

Brandon Sosna, part of USC’s staff since December 2019, will become senior director of football administration in Detroit, The Athletic reported.

Sosna followed USC athletic director Mike Bohn from the University of Cincinnati to Los Angeles and was given oversight of the football program. He reportedly was a key player in luring new Trojans coach Lincoln Riley from Oklahoma following the 2021 season.

Forbes named Sosna to its “30 under 30” list in 2020. Sosna has NFL experience, working under then-general manager John Dorsey with the Cleveland Browns in 2017-18 in areas such as salary cap management, contract negotiations and player valuations.

“I would rather just go a little more in depth later on about all that,” Campbell said. “I’ll be honest with you, I didn’t think I was gonna be talking about that right now, so I don’t want to talk out of place with it.”

Sosna is a 2015 graduate of Penn with a degree in political science.