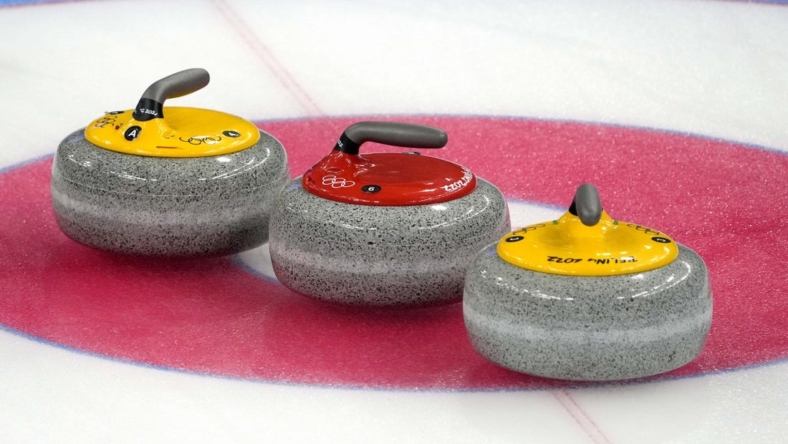 Jeff Plush has resigned as CEO of USA Curling amid criticism over the way he handled player allegations of abuse while commissioner of the National Women’s Soccer League.

USA Curling issued a news release Friday saying members had unanimously accepted Plush’s resignation without going into any other details.

While the organization two weeks ago said it supported Plush, critics had been vocal in their belief Plush needed to be removed from his job since a report issued Oct. 3 detailed a pattern of abuse by coaches in the NWSL. The damning report followed an investigation that uncovered sexual harassment, retaliation, and emotional and verbal abuse toward players as well as the lack of action from higher-ups in the clubs and league.

The USA Curling Diversity, Equity and Inclusion Task Force had called for Plush’s removal, as did some curling clubs. The diversity group, in a statement issued after the report’s release, said Plush “cannot be trusted to prioritize the safety and well-being of athletes in this organization.”

Plush was the managing director of the Colorado Rapids of Major League Soccer from 2006-11 and was named commissioner of the NWSL in 2014. He resigned in March 2017, then entered the sports marketing field.

USA Curling hired him as CEO in February 2020. Since reports of abuse allegations spread last year, Plush has said many times that his actions with NWSL were appropriate.

Dean Gemmell, previously the director of curling development, will serve as interim CEO of USA Curling.

“We see you. We hear you. We care about you. Our priority is to rebuild trust,” the organization said in a written statement. “To start that process, today we lead with action.”