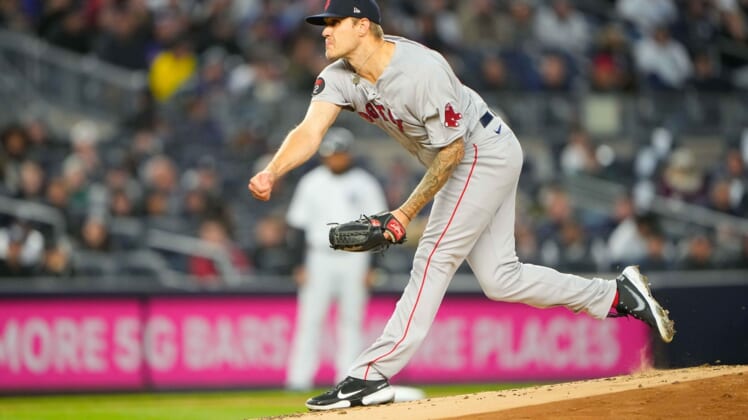 Boston Red Sox skipper Alex Cora confirmed Monday that multiple unvaccinated players will not travel to Toronto for an upcoming series against the Blue Jays.

The Red Sox begin a four-game series April 25 in Toronto, where the Canadian government requires visitors to have received a second COVID-19 vaccine dose (or one Johnson & Johnson dose) at least 14 days prior to entry.

Right-hander Tanner Houck told the Boston Globe this weekend that he is not vaccinated and will not pitch in the series at Toronto.

Asked Sunday if he expected to be missing other players, Cora replied, “Yeah.”