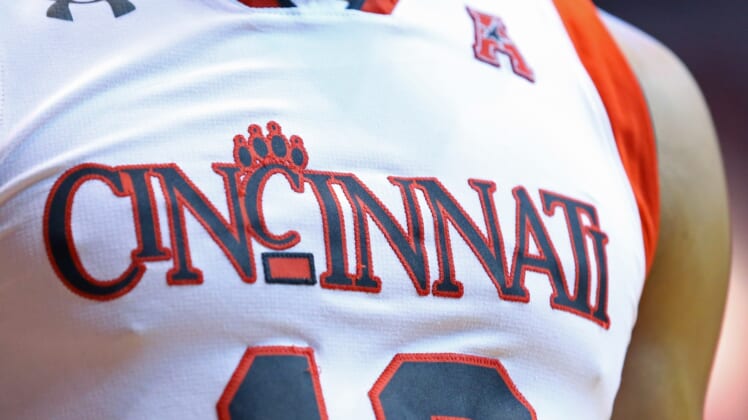 There’s going to be a major trickle-down effect when it comes to collegiate athletics once the current COVID-19 pandemic is behind us.

The NCAA could lose hundreds of millions in revenue. Colleges around the country have been impacted when it comes to both their educational and athletic departments.

This now includes the University of Cincinnati. Athletic director John Cunningham announced on Tuesday that they are discontinuing the men’s soccer program immediately.

Mr. Cunningham pointed to the economic uncertainty relating to COVID-19 moving forward. He did announce that all current scholarships will be honored. Bearcat soccer players will be able to transfer immediately, too.

This is the first shoe to drop, but it won’t be the last. Once the NCAA canceled the 2020 Men’s and Women’s College Basketball Tournaments, it became clear that the economic downturn will be hard for colleges to overcome.

Sports are in a holding pattern around the entire world right now. That’s especially true when it comes to North America. News Tuesday from China only adds to the belief they won’t start up any time soon.