University of Akron eliminates three sports due to COVID-19 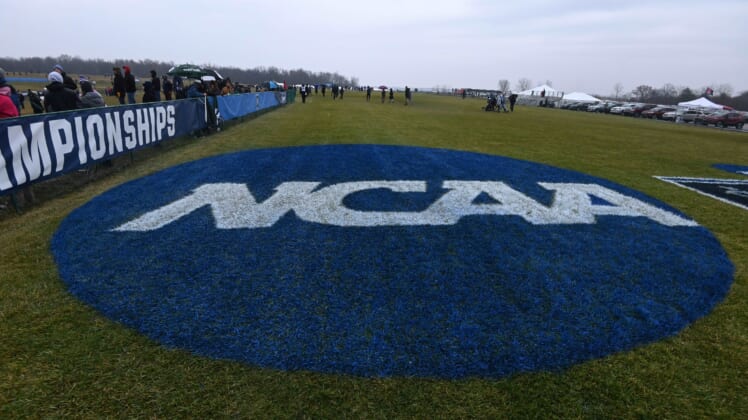 The COVID-19 pandemic has brought sports to a halt and dealt a staggering blow to the economy. Now, with the return of collegiate sports uncertain, the University of Akron became the latest school to make huge cuts to its athletics program.

In a statement on Thursday, Akron’s athletic director Larry Williams announced that the school is eliminating its men’s golf, women’s tennis and men’s cross country teams.

The decision comes at a time when universities across the country are finding ways to cut costs in a year with tens of millions in lost revenue. The NCAA lost hundreds of millions in potential revenue after suspending March Madness due to the COVID-19 pandemic, which resulted in colleges losing out on vital financial support to keep many of its sports funded.

As a result, universities are being forced to cut back on their spending in the athletic department. Coaches and athletic directors across the country have agreed to take pay cuts this year. By eliminating the three sports, in addition to coaches taking pay cuts, Akron anticipates it will save approximately $4.4 million.

The university’s decision comes just a few weeks after Cincinnati ended its men’s soccer program. While many colleges do view cutting programs as a last resort, it will likely be more common in the months to come.

Unfortunately, things could get even worse for the NCAA. After already canceling one of its most profitable events, the NCAA would stand to lose billions if it is forced to cancel the 2020 college football season. While there remains hope for college football in the fall, several key steps must be taken to make it happen.

If the appropriate measures aren’t taken and the season is delayed, or worse, we will likely see hundreds of more sports eliminated across the country due to the economic crisis.