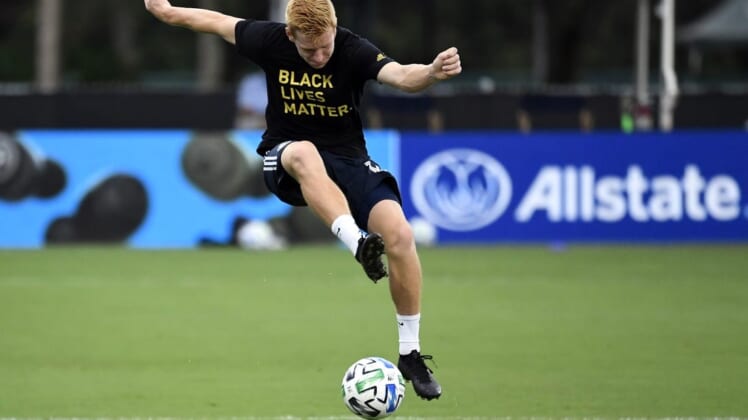 The 20-year-old has been with the Italian club since August 2021. He has scored 14 goals in 23 matches with their U19 squad Venezia Primavera.

“Jack is a young, talented player and his hard work and competitive mentality have allowed him to adapt well to Venezia’s style of play while on loan,” Philadelphia Union sporting director Ernst Tanner said in a press release on Thursday. “… We are so proud of Jack and wish him the best of luck.”

de Vries made four appearances as a substitute with the Union during the 2020 MLS season.

Oravec, 24, was loaned last year to the Slovakian side FK Zeleziarne Podbrezova.