Most Underpaid Players in the NBA 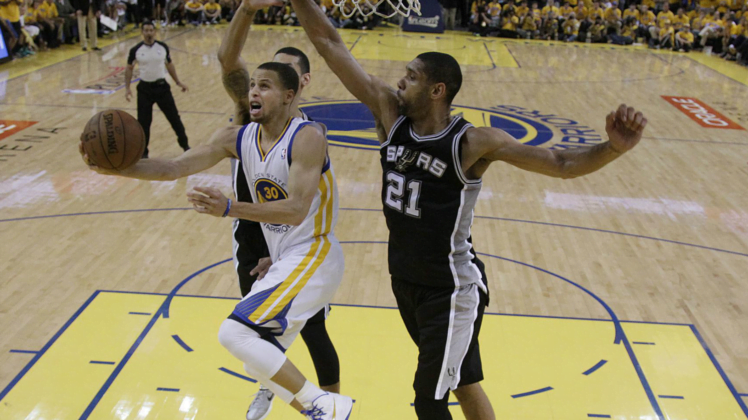 We are currently seeing a ton of money being given to mediocre players around the NBA this offseason. When someone like Channing Frye signs a four-year, $32 million contract, it raises some flags. It also gets us thinking about a few things. Who are the most underpaid players in the NBA and how have they performed recently?

That’s exactly what we are going to focus on today. Here are your five-most underpaid players in the Association.

Note: For the purposes of finding five truly underpaid players, we have decided to eliminate those currently under rookie deals. The NBA’s rookie wage scale makes it nearly impossible for veterans to compete with youngsters when it comes to an article like this one. 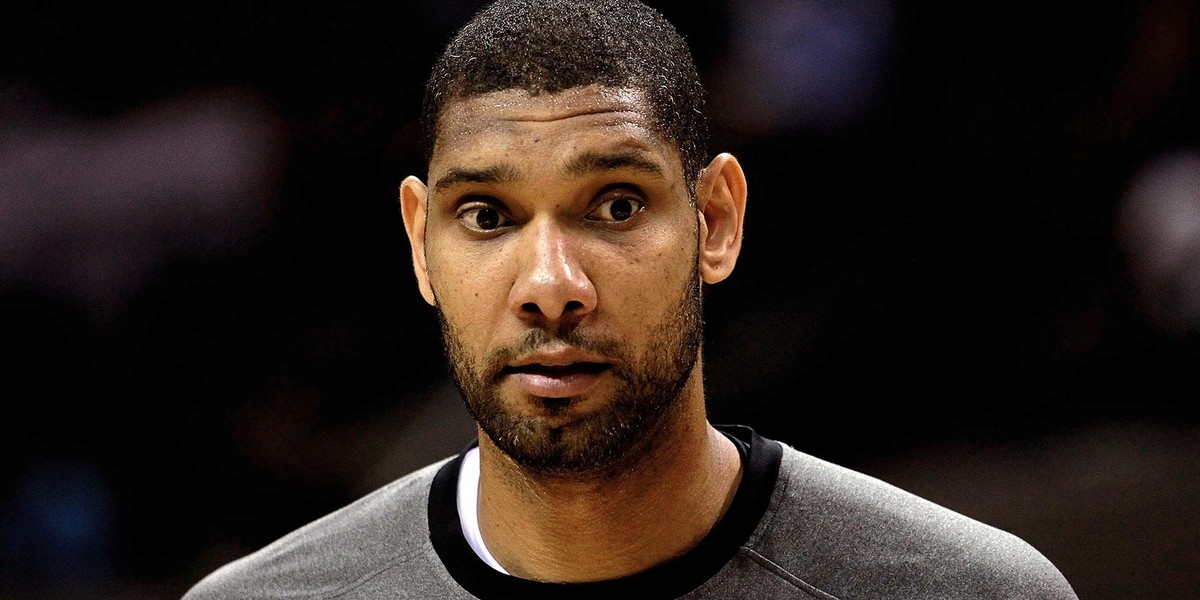 Statistically speaking, Duncan might not be the same player he was five or six years ago. He averaged less than 30 minutes per game last season, but was still able to put up a near double-double (15.1 points and 9.7 rebounds per game). More importantly, Duncan helped lead one of the most consistently good basketball teams in the recent history of the Association.

Duncan and the Spurs won their fifth NBA championship by defeating the Miami Heat in five games last month. They won 62 regular season games before yet another memorable playoff run. After exercising his option for the 2014-2015 season, Duncan finds himself between JaVale McGee and Danilo Gallinari on the NBA pay hierarchy. Just think about that for a second.

And if Ben Gordon is worth $9M over two years, Stephen Curry is now worth… Infinity.

When Curry signed a four-year, $44 million extension back in 2012, it seemed to be a below-market deal, despite the fact that he had dealt with injuries throughout his first few seasons in the NBA. Now that Curry has proven he can stay healthy and lead a team to 50-plus wins, we are now talking about a dramatic bargain when it comes to his salary.

Curry put up an average of 24 points, 4.3 rebounds and 8.5 assists in an All-Star 2013-2014 campaign. He’s also averaged over 23 points and eight assists in 19 career postseason games. Now the face of an up-and-coming franchise, Curry is finally getting his due. To put Curry’s salary into perspective, Tiago Splitter is right ahead of him in terms of annual average. 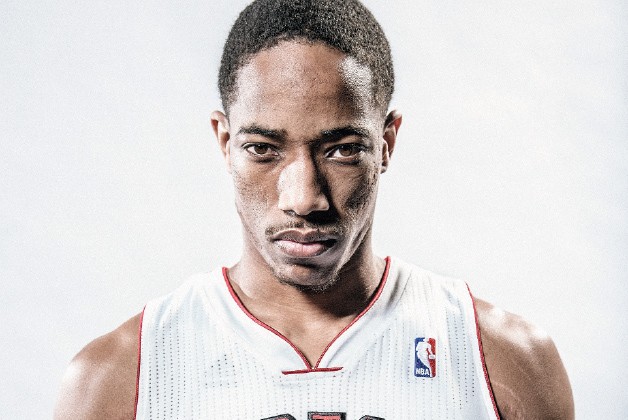 Courtesy of Nowtoronto.com: DeRozan was amazing for the Raptors last year.

DeRozan had a breakout 2013-2014 season. He led the Raptors to a surprising playoff appearance and proved he could be the star on a contending team. Overall, DeRozan averaged nearly 23 points per game in a season that saw him earn his first All-Star Game nod.

When he signed a four-year, $40 million extension back in 2012, some questioned what Toronto was doing. It now looks like an absolute steal. After all, fellow wing players Gerald Wallace and Richard Jefferson earned more money than him last year.

The No. 4 overall pick in the 2007 NBA draft, Conley has seen his overall production increase in each of the last three seasons. He topped out this past year at 17.2 points and six assists per game for a Grizzlies team that won a surprising 50 regular season game and took the Oklahoma City Thunder to the brink of elimination in the playoffs. An under-the-radar performer, Conley is vastly underpaid.

"He makes his teammates better. He makes plays that never get on the stat sheet."- Brad Stevens on @JoakimNoah pic.twitter.com/nWaEaFtXfN

Noah might have made over $11 million last season, but he was more than worth every single dollar. That’s an interesting statement to make considering that when Noah signed his current five-year, $60 million contract a few years back, there were some who thought Chicago overpaid for him. The talented big man has improved his game each and every season he’s been with the Bulls. He’s now one of the best all-around bigs in the game.

The former lottery pick from Florida averaged 12.6 points, 11.3 rebounds and a ridiculous 5.4 assists from the center position. Simply put, he’s one of the best passing big men in the entire NBA. Other big men ahead of Noah on the pay scale from a season ago include: Andrea Bargnani and Kris Humphries. Ouch.

All salary information provided by Spotrac.com