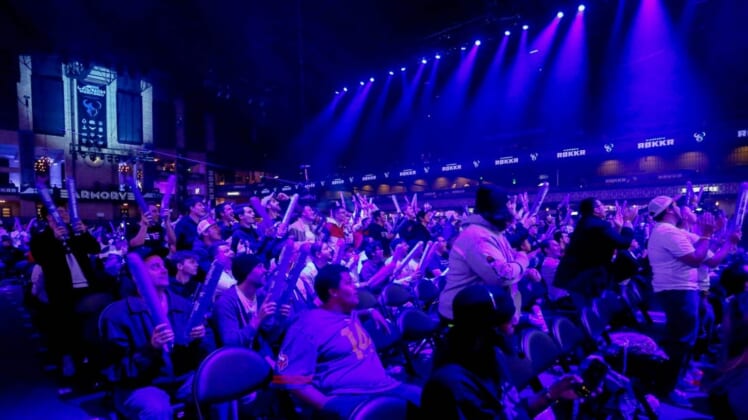 It was Umut’s debut in the FIFAe World Cup.

Neither individual could break through with a goal, as the pair remained tied 0-0 through two complete matches of regulation, before Umut won 5-4 in a penalty shootout to close out the championship.

“It’s a crazy moment, I worked so hard for this,” Umut said when asked about the dramatic finish. “I don’t think when I’m playing; I only want to play.”

Umut defeated Emre “EmreYilmaz” Yilmaz of the Netherlands 2-1, 2-0 in the semifinals earlier in the day to advance to the final. Nicolas99FC defeated Francesco “Obrun2002” Pio Tagliafierro of Italy 1-0, 2-2 to advance.

The second-place finish was nicolas99FC’s highest yet, after previously finishing in the top four, top eight and top 16.

It was also the first FIFAe World Cup held in three years due to the COVID-19 pandemic. Another German, Mohammed “MoAuba” Harkous, was the previous champion from the event held in London in 2019.