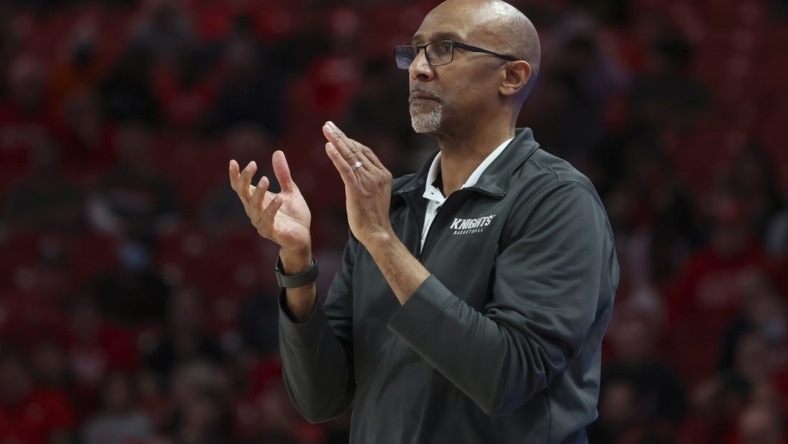 The Knights (1-1) bounced back from an opening night loss to UNC Asheville by beating the Seminoles (0-2) for the second time in the past three seasons.

UCF used a 7-0 run to close out the first half and take a double-digit lead. The Knights led by 10 or more points for the rest of the game and led by as many as 17 points in the second half.

FSU kept itself in the game thanks to its defense which contributed to 20 UCF turnovers. The Seminoles scored 18 points off those giveaways.

But Florida State continued to struggle with injuries and lost another regular in its rotation on Friday.

Center Naheem McLeod was forced to leave the game with 12 minutes left in the first half. McLeod appeared to bang his lower leg with UCF guard C.J. Kelly in the paint.

Florida State had two walk-ons Michael Brown and Isaac Spainhour on the court late in the first half and late in the second half was down to six available scholarship players after Matthew Cleveland and Cameron Corhen both fouled out.